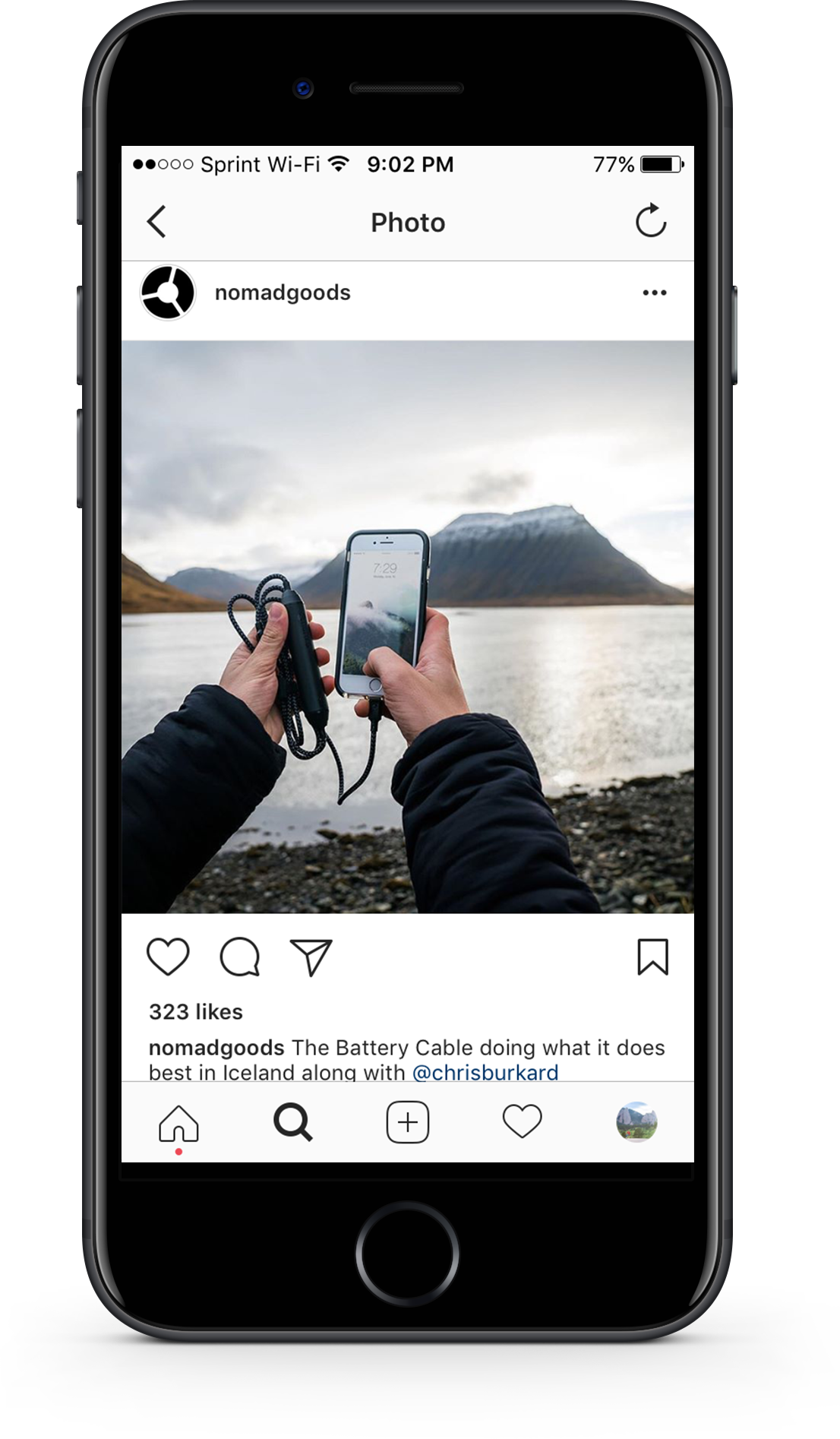 Finding the right solution to simplify your digital advertising can be nearly as challenging as getting your campaigns to perform well in the first place. Should you keep things in-house? Use a complicated piece of software? Farm out the work to an expensive agency?

Nomad Goods, an e-commerce company that creates practical, minimalist tech products so customers can adventure on the go, was trying everything they could to improve their Google Ads performance, from software and agency partnerships to working with Google’s in-house team in an effort to optimize their eCommerce campaigns.

“We thought that would be the cure-all here, yet it still wasn’t. We still weren’t hitting our objectives,” says Chuck Melber, Nomad’s head of growth and marketing. “We were barely breaking even, let alone our time and effort, and I just didn’t have the bandwidth to manage it properly.”

It’s a pretty common situation. Even experienced digital markers like Chuck struggle to make sense of all the data. It’s not impossible, but like Chuck said, it’s incredibly time consuming.

Chuck’s “a-ha” moment came when he first learned about our AdHawk Assistant service.

“When I first spoke with Dan on the AdHawk team, it was abundantly clear to me that these guys really understood Google Ads and what it took to be successful. But what I really liked was the fact that they were able to build software that translated all that nuanced knowledge into actionable tips,” Chuck says.

Each day, the AdHawk algorithm monitored Nomad’s Google Ads performance data looking for trends that were impacting campaign performance. Once it identified an area to be optimized, Chuck received a optimization tip he could apply to his eCommerce focused ads & campaigns in one click.

Within the first three months, Nomad went from bleeding cash on Google Ads, to breaking even on the platform. Just six months after that, they completely flipped their past performance.

“We’ve turned our profitability on Google Ads on its head, literally. In nine months, we went from barely break-even, to a positive return that exceeded any losses on the platform from the previous year, and vindicated the many efforts we had taken to turn things around. We were also able to drop our 2015 CPA down by 75%,” Chuck adds.

“AdHawk is the definition of the type of partner we love to work with. They use smart technology to streamline the operation and deliver results that are substantially better than the alternatives. They let us focus on what matters and they get results that not only speak for themselves, but more than pay for themselves, too.”

Get results like Nomad. Enter your email for a free consultation!