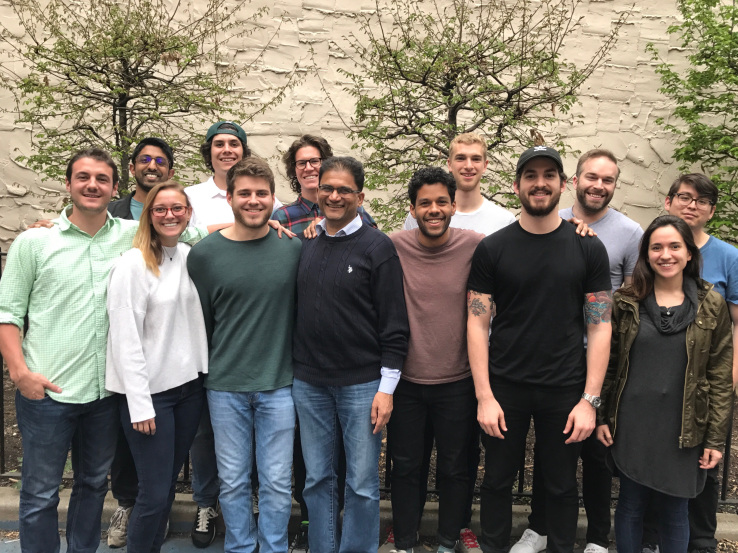 After more than a year in beta testing, AdHawk has opened its doors to all advertisers.

The company helps businesses manage their Facebook and Google advertising campaigns. It’s a world that co-founders Todd Saunders (AdHawk’s CEO) and Dan Pratt (its COO) know well, having formerly worked on the AdWords team at Google. 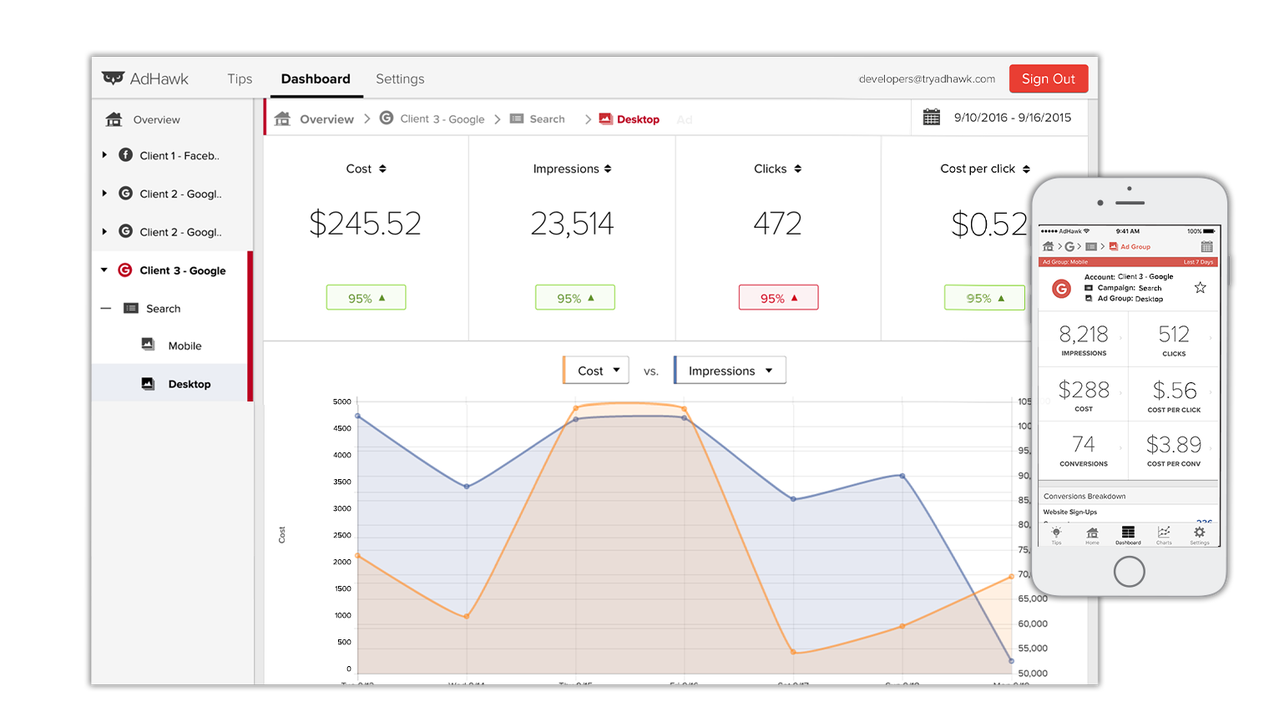 AdHawk brings the data from your different campaigns together in a single dashboard — Saunders said that what really sets the product apart is its combination of “sophisticated technology” with an “easy-to-understand analytics dashboard.” Over time, AdHawk analyzes the data and makes recommendations to improve performance.

How sophisticated can that technology be, when AdHawk’s team is just 20 people? Saunders said the company focuses on specific industries like retail and manufacturing — areas that bigger competitors usually avoid because they seem “archaic” and “boring.”

“What we’ve tried to focus on is verticalizing all of the data and all of the keywords,” Saunders said. So most of AdHawk’s customers are involved in e-commerce, and “if you come to us in an industry like insurance leads, we would probably tell you that we’re not able to help you.

AdHawk raises $13M as it expands into the flooring industry